I really hate the predictability of writing a post like this at the end of December. It’s so cliche, and so not me (she said, her voice dripping sarcasm). I get more retrospective on my birthday or the beginning of the school year than around New Year’s. The fact is, I’ve been working on this post since August. I’ve started and stopped at least three times.  There are so many drafts, on all different topics, just sitting on the virtual editing table. Some of them may eventually be finished and published, some may just gather cobwebs. I’ve actually been writing more in the past few months than I have in a long time, but most of it has been journaling.  I’m probably going to continue focussing on journaling for a while, but I felt like saying a couple of things here. 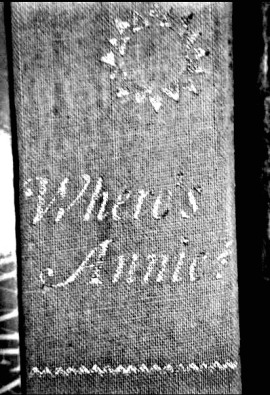 This year has been– I can’t really even think of a way to end that sentence. It has been, at the same time, the hardest and happiest year of my life. When I posted in March about my depression, I really didn’t comprehend what that realization meant. When your foe is invisible you don’t realize how big it is; you aren’t as scared of it, but it’s more dangerous. After you see clearly what it is, you’re more able to be afraid of it,  but also more able to fight it. I’m still
depressed, and I’ve lost a lot of weight because of it, but I’m getting help and finding ways to cope. I’ve had self harm relapses, some of them have been pretty bad ones, but the shame that kept me in hiding has lessened. Learning to let go of old ideas and relearn who I am and what I want has been my focus this year, in a way.

School has played a huge part in my life. The post from my first day on campus is almost funny now. For one thing, the gamers are my friends and I can hold my own in a game of Super Smash Bros. I’m pretty sure I remember seeing the person who is now one of my best friends playing that day. Most surprisingly, I’m vice president of one of the most active clubs on campus, and have somehow managed to be on the honors list every semester I’ve been here. The club means so much to me, and a little over a year ago I wouldn’t have even joined. The members have grown to be my friends and often call me mom (especially if I know they have a test coming up). If you had told me at the beginning of last fall that I would not only be considered a good student, but also be elected vice president of this club, I would likely have laughed in your face.

I think I know how to end that sentence now. This year has been big.

View all posts by Annie